By day, Richard Haig is a successful and well-respected English professor at renowned Trinity College in Cambridge. By night, Richard indulges his own romantic fantasies with a steady stream of beautiful undergraduates. But Richard has grown tired of the game and is looking for something more meaningful and lasting. So when Kate, Richard’s tanned, athletic, 25-year-old American girlfriend tells him that she is pregnant, Richard is thrilled. He looks forward to having a family of his own, being a father his children could be proud of, not some sex-fueled bobcat. There is only one problem. Richard’s not in love with Kate. Richard is in love with Kate’s sister, Olivia. He had been in love with her ever since he first saw her. 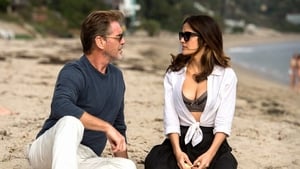 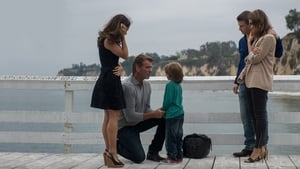 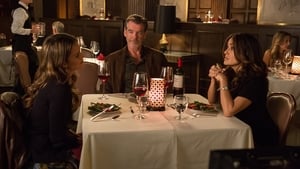 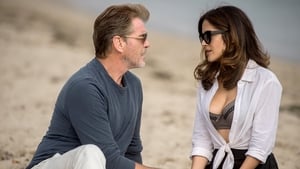 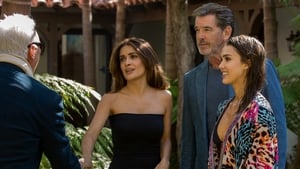 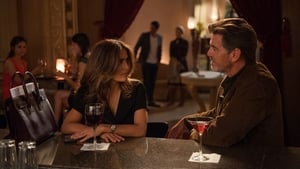 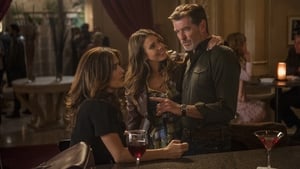 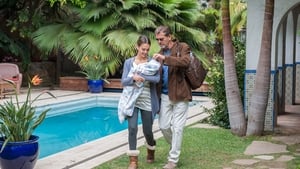 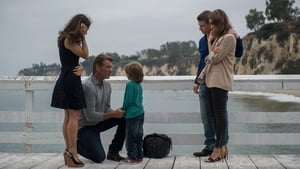 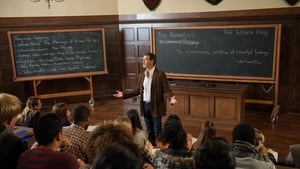